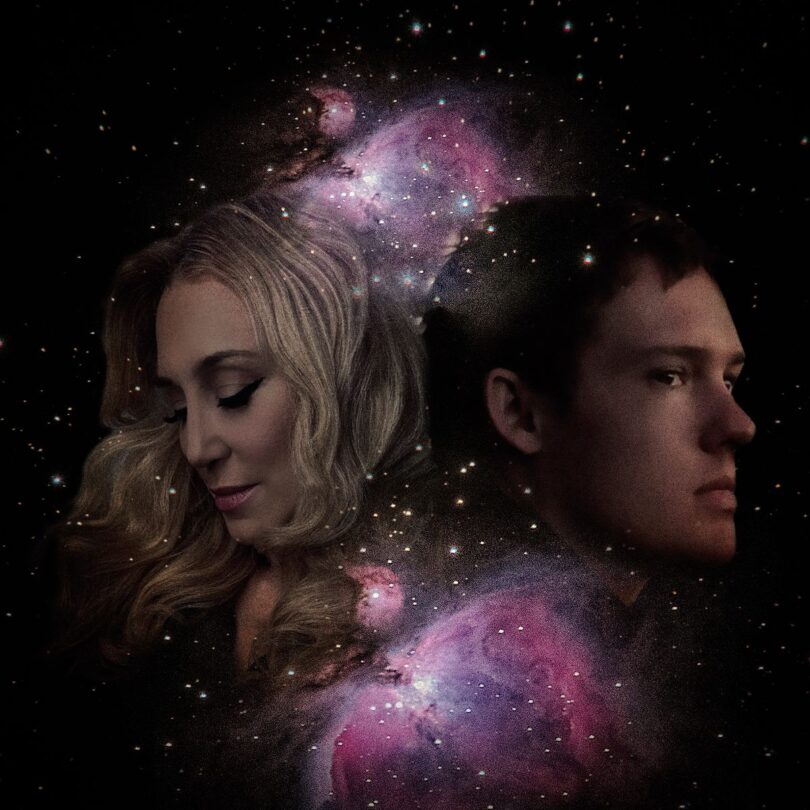 Opening 2022 with a call for strength and optimism are two of the most loved artists in Electronic music. TYDI and JES, two artists with an arsenal of impressive personal achievements, have joined forces to put the heart and soul back into our musical universe with their new single, Just Believe.

Following up on their previous hit collaboration, Say The Word, which was warmly embraced by the streamosphere, racking up millions of plays, Just Believe brings the two artists together with a message of hope for would-be lovers in the tech-dominated dating space of today. Addressing head-on the complexities and pitfalls of making that special connection in the media obsessed landscape of our lives, TYDI and JES bring us back to authenticity with a hook that is every bit as strong as it is true. Just Believe is a great electronic pop song for sure, but it’s also a mantra, a meditation, a philosophy:

‘Hope is one of the most important things to me. Sometimes it’s the difference between exist-ing and living,’ said JES when asked about the lyrics. ‘We’ve all been through enough weird dates, and it can be hard to stay focused with so many things vying for our attention every day’.

‘The funny thing is,’ TYDI chimed in from Australia via zoom, ‘That It took us over two years and hundreds of versions to finish the song. It was like the song kept telling me, Just Believe – you can do it!».

The song builds on faultless production layers of disco-infused guitars and EDM laced synths. The rolling bassline will keep the dance floor moving, and a nuanced piano provides the perfect counterpoint to JES’s fiery, evocative vocal performance. If this doesn’t move you, check your pulse, you might be dead.

A song with this much heart was always sure to find a bigger story. Enter Rachel Van Nortwick, the brain behind tech’s hottest new real estate, Vinylly, the dating app that pairs you with matches based on your musical tastes. The connection between the two entities was undeniable as Rachel noted:  ‘When I heard the song, I instinctively felt a connection between the story and the experiences that led me to create Vinylly’.

Pooling their creativity, the idea for a new type of music video was hatched. Conceived and directed by Los Angeles native Director and DP, Ben Meredith, Just Believe releases with a beautifully crafted narrative based music video. Taking Vinylly’s value proposition and spinning it into a compelling story, we follow multiple characters and timelines while JES performs the song from a downtown Los Angeles rooftop. ‘We have managed to sidestep traditional product placement. It is so connected, it’s like the song is what inspired Vinylly, and vice-versa. Hopefully, the video creates the type of fun and exciting experiences we should all be enjoying in our relationships and dating’ Rachel added.

Determined, relentless, and uncompromising in the pursuit of excellence. These are all ideals that characterize the expectation of an artist formed under the pressure of the greatest city in the world, and they aptly define JES. Her career path so far has been nothing less than astonishing, packing five solo albums, two Billboard #1 singles, international touring, and countless landmark songs into a constantly evolving career. Since her legendary release «As The Rush Comes» with Motorcycle expanded the boundaries of electronic music, JES has propelled an unending stream of solo hit songs and collaborations. JES has collected awards and nominations from the prestigious International Dance Music Awards at Miami’s annual Winter Music Conference, Nashville’s International Songwriting Competition, and received 3 Grammy nominations, most recently in 2015 for her song «Hold On». Her tours have touched the shores of 6 continents with landmark shows at international events such as the Beijing Summer Olympics, while her songs have topped Billboard’s «Most Played Songs of the Decade» chart.

Revamped, amped, and epically poised to challenge at the highest of heights within the electronic dance music sphere of perfection. TYDI is the award winning, Australian, master composer, engineer. record producer, curator and dance music visionary with over 15 years worth of music industry accolades and experience who is forever attempting to push musical and creative barriers until he succeeds……….«All my ambition, all my drive comes from the need and internal desire to com-bine every single thing I’ve ever learned in my musical career and put it into the next project.»

Through his extensive discography, which includes five full-length albums, countless singles and remixes, and numerous EPs across diverse genres on various labels from Republic to Armada, TYDI has topped global charts, toured the world and made an indelible mark on the music world. Last year, the prolific Australian producer/DJ made waves with his acclaimed collaboration with Grammy-winning composer Christopher Tin, resulting in the epic album Collide, ‘a masterful navigation of orchestral and electronic elements’ according to Dancing Astronaut. The album also received accolades in DJMag, The LA Times, as well as placement on Friday Cratediggers and New Music Friday USA Spotify playlists, and hit both the Billboard dance and classical charts. TYDI has also collaborated with the Grammy-nominated singer JES, trance music legend Andy Moor, producer Matt Fax and many more.

TYDI has over 1 million aggregate social followers, over 25 million Spotify streams and over a 1 million YouTube views. He is also an expert at engaging his fanbase on his socials, garnering huge responses to his posts and promotions, with thousands of likes/comments/shares. A remix contest run in conjunction with Splice.com was incredibly successful with 7,100 plays of the track, 1,600 downloads of the stems, and 137 total submissions.