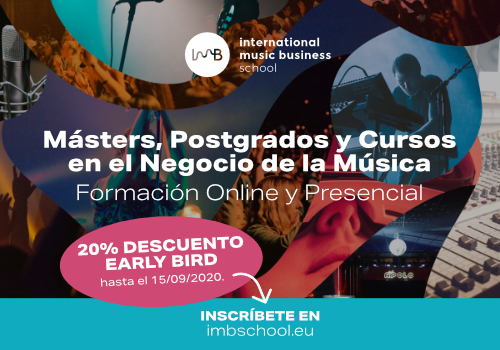 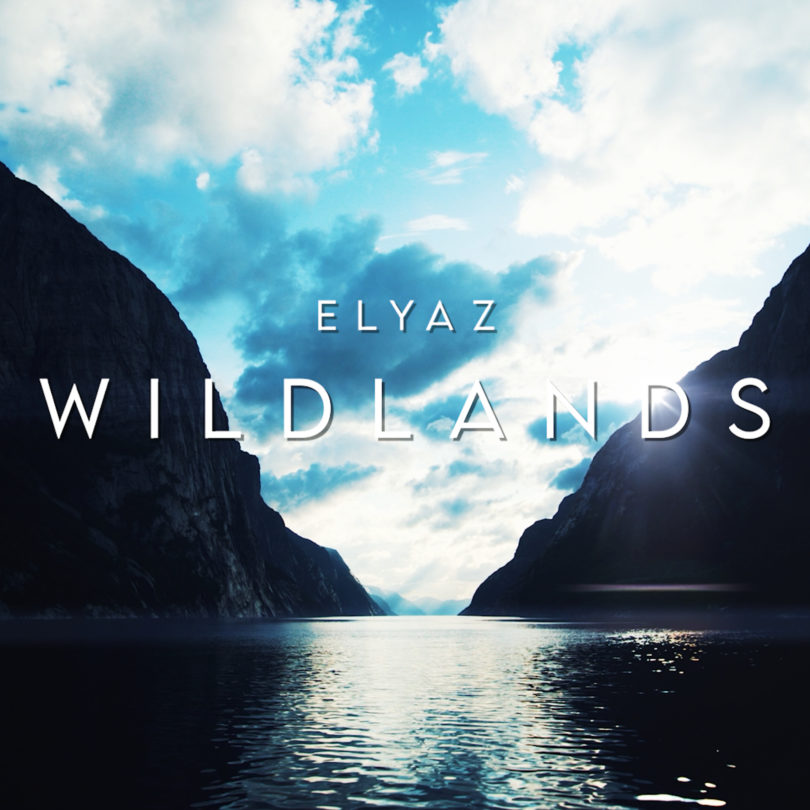 Written, produced and performed by ELYAZ, his new single,”Wildlands” shows the beauty and power of our earth. Wild landscapes hide and protect the secret, showing us the way.

With gentle yet determined steps, the girl represents a harmonious symbol of the origin of everything.

We will run far away, with the overall message being powerful and combative.

We are all warriors protecting and respecting our wild planet. 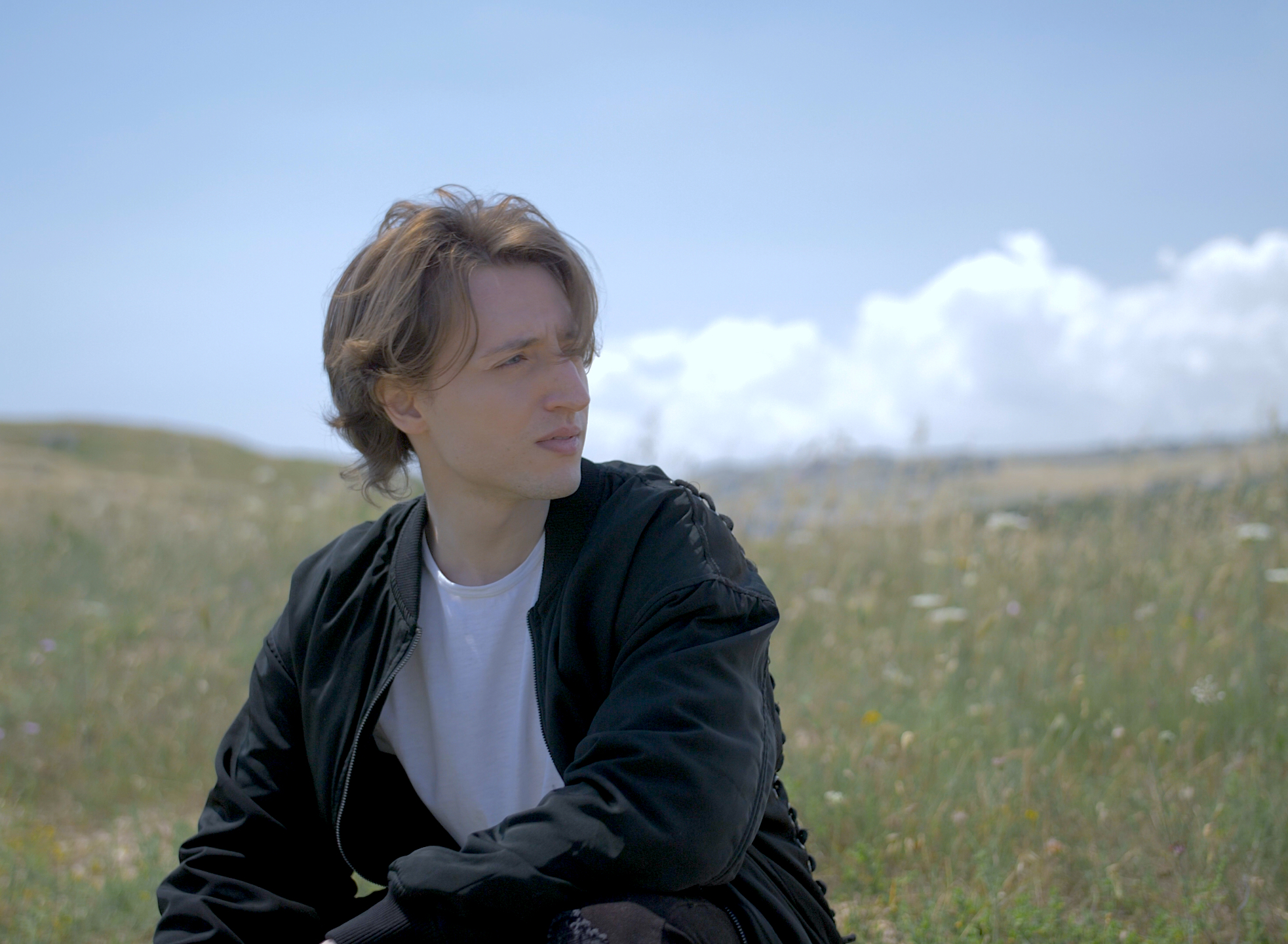 Hailing from Bologna, Italy, the musician, singer and record producer ELYAZ (ee-lie-as) – real name Mauro Elias Morone – was born into a musical family in 1993, as his father is the revered fingerstyle guitarist, Franco Morone.

He learned to sing, play guitar and piano, which lead him to discover his real passion of producing and creating his own music. ELYAZ studied Sound Engineering at the Italian National Academy of Cinema, in Bologna and is also a holder of the International Professional Certificate Program in Film & Television, from UCLA, Los Angeles. As an artist, he then made the decision to trust his own instincts and fully empower himself producing and studying sound design on his own tracks, further allowing creative control and artistic freedom.

ELYAZ started to work as a DJ/Producer with his first tracks and remixes being released in 2016through the DFC record label. Subsequently, ELYAZ‘s single ‘Whispers‘ secured a Top 10 spot in the Spinnin’ Records Talent Pool, He released ‘Break the Distance’ in 2018 opening a new chapter in his story and production style, performing in the official video for the first time.

ELYAZ is aiming big with many other projects in the pipeline, following his creative path through his passion and own style. 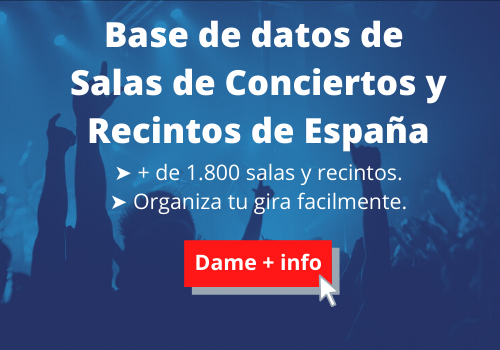 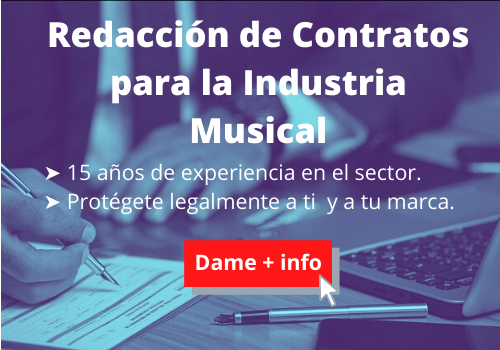